Stonehenge in Wiltshire England is a prehistoric monument comprising of massive stones arranged in the form of concentric rings within a vast grassland. Stonehenge essentially needs no introduction as it is so popular – as a tourist destination, as a prehistoric monument, as an archaeological wonder, an unsolved puzzle, an admirable structure and over and above a Windows desktop wallpaper. Today I will take my readers along with me to the fields of Wiltshire to seek the puzzle of Stonehenge. 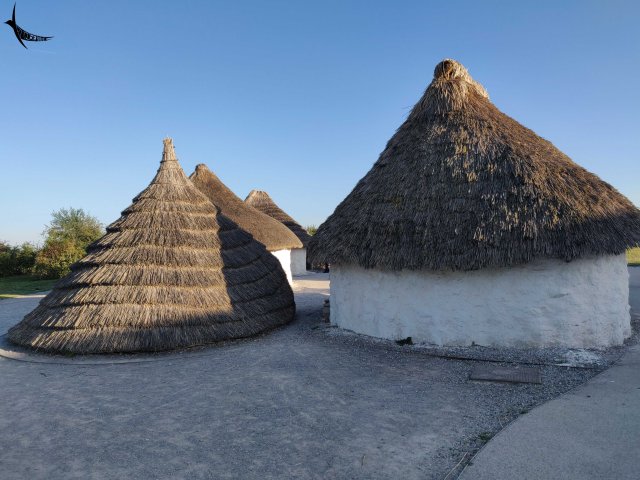 I was intrigued by this unique structure of Stonehenge and later it was the puzzle of the stones that drew me to Stonehenge. No, don’t be mistaken that I am there to solve the mystery of Stonehenge. I am just a plain old tourist who wanted to see Stonehenge (and definitely wanted to know its story – what was it built for, how was it built and whatnot.)

The story of Stonehenge probably dates back to 3000 BC to 2000 BC. It is basically a huge and complex structure within the outermost circle of a series of earthen mounds and ditches. The presence of human bones within these mounds which are supposed to be burial mounds implicates the primary purpose of this whole structure. Though the archaeologists are yet to decipher the exact function of this massive arrangement.

Archaeologists consider that the site held importance even before the initial phase of construction of Stonehenge. The presence of four ‘post-holes’ (an archaeological term for deep earthen holes dug to hold large posts) holding pine posts dates back to the Mesolithic period (around 8000 BC.) The alignment of the post-holes suggests its probable link to some early rituals.

Further evidence suggested several phases of construction within this vast grassland with the initial phase dating back to 3100 BC when the large outermost circle of earthen mounds and ditches were constructed. Bone samples that were excavated from separate ditches were further examined and it is said that they were of men, women and children who probably lived around Wales and were cremated here.

Presence of pieces of pottery and tools within the ditches also provided evidence towards the possibility of this being a cremation ground. Some excavations indicate the probability of the pits (known as Aubrey Holes as named after John Aubrey the antiquary who first observed these holes) being used to erect the bluestones as the gravestones.

The later phase dating to the period of 2600 BC showed evidence of the builders selecting stones over timber to fill the two concentric circle of holes. There were evidence of around 80 stones standing on these holes. Among which only 43 can be found today. 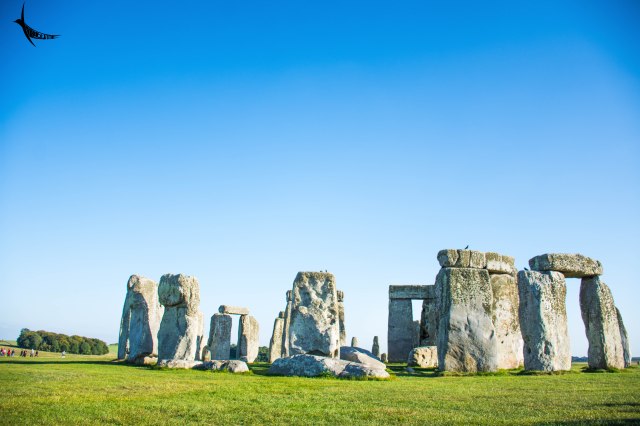 The origin of these bluestones has been traced from some quarry in Wales. There are various theories on the long-distance human transport of these stones. During this phase of construction, the stones were arranged in such a pattern that they perfectly matched with the midsummer sunrise and the midwinter sunset. The monument was then left unfinished.

The next phase dating from 2600 BC to 2400 BC was marked as a major phase in terms of activity when 30 massive sarsen stones were brought to the site. The stones were erected in a circle and 30 lintel stones were placed above them joined using the tongue and groove method. Within the circle there were five trilithons made of comparatively polished sarsen stones. Many theories revolve around the transportation, construction and the purpose of this monument till date which are yet to be established. 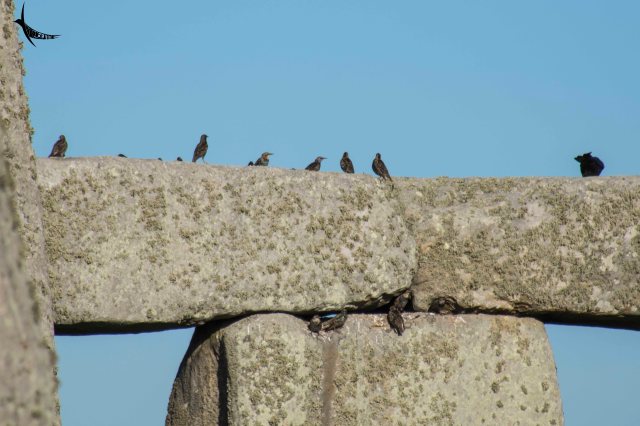 Other excavations indicate that huge number of people used to gather here during midsummer and midwinter festivals, which were accompanied by animal slaughtering, opening another possibility of the site holding some religious connections. During this period the woodhenge was constructed at Durrington Walls. Archaeologist suggest a possible link of the Stonehenge and Woodhenge.

Later phases were marked with some removal, re-erection and reconstruction of the stones to what they are today. There is a lot to be uncovered to solve the puzzle of Stonehenge. Today it stands as a mysterious monument within the vast and beautiful undulating grassland giving visitors the opportunity to delve into the prehistoric life and their existing beliefs. 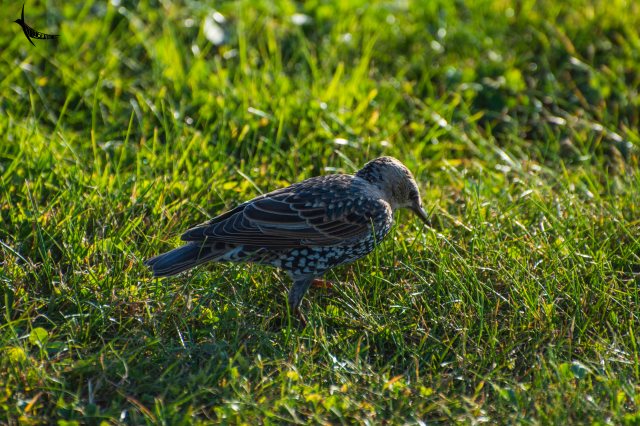 The drive to the parking area of Stonehenge through the beautiful countryside of England was itself interesting and on reaching the site it was even more appealing. We were taken to the site from the Visitor’s Centre by buses operated by the authority through the vast grassland that I mentioned multiple times before.

The audio clip narrating the story of the Stones was played in the bus as it travelled through this uneven green landscape to take us to the Stones. I was just amazed by the vastness of the fields and leaving behind all other intellectual thoughts on the purpose and the construction of the monument, I kept wondering the natural beauty of the landscape which was enhanced by these standing stones.

We spotted a hare and a few common starlings, wagtail and ravens. It was a clear sunny day with the wind blowing fast. It must have been the perfect day for Stonehenge visit. There were many tourists around and suddenly the aura of the mystery of the Stones that I had in my mind vanished and what I admired most was the vastness, the openness, the bulky stones arranged strangely, the birds, the green surroundings and weather.

Salisbury at a glance, with travel information.

3 thoughts on “To the Stones of Stonehenge”