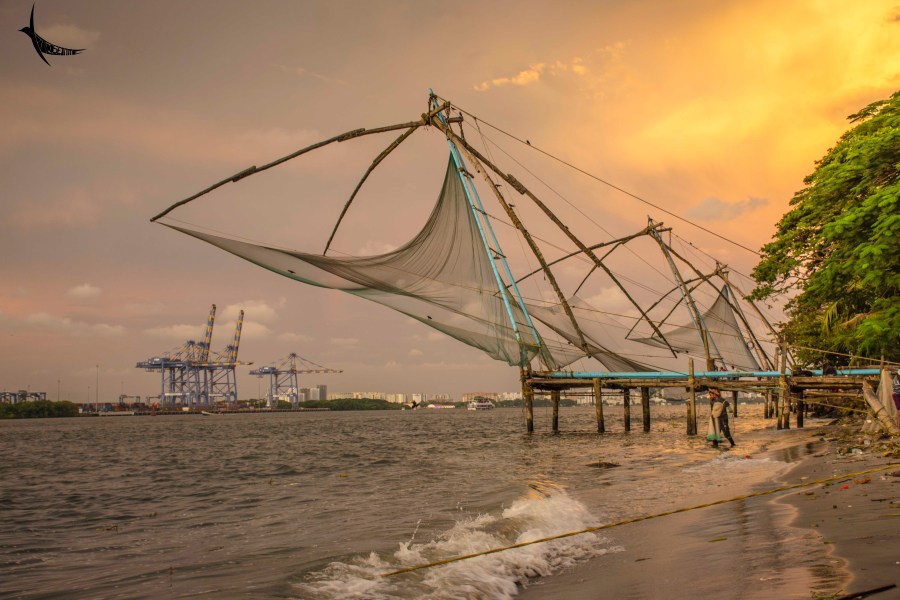 The flavourful, ancient, coastal city of Kochi, often known as the Queen of the Arabian Sea used to be the famous port for the Spice trade. The natural port once formed by the flooding of the Periyar river initiated the sea route for trading across Asia. The Jewish, Chinese, Portuguese, Dutch and British influence have blended into the past of the city to give it a rich history whose remnants are scattered around the coastal region. A beautiful amalgamation of the old and the new makes Kochi a much sought of destination.