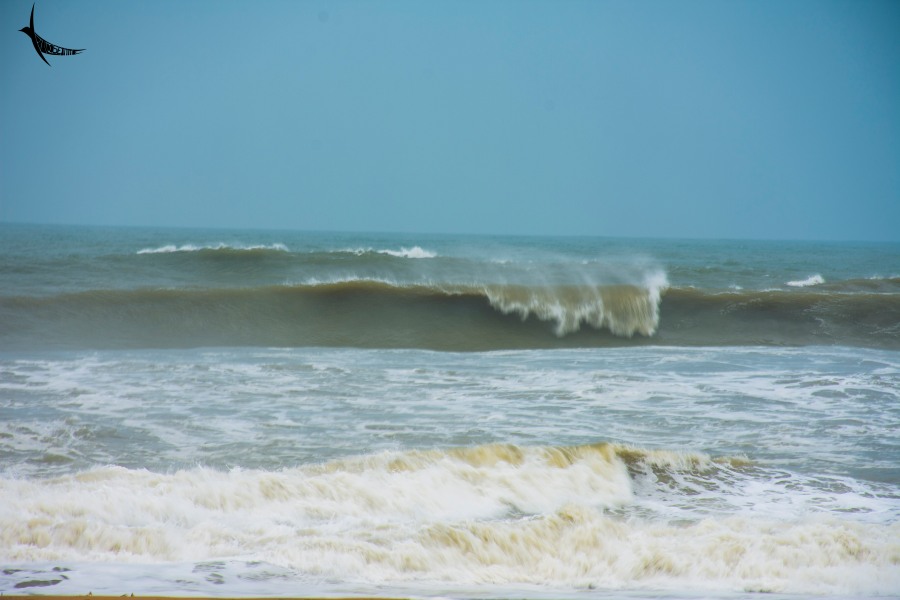 Puri, the temple town of Odisha is well known for the famous Jagannath Temple and the Ratha Yatra. It is also a well-known beach destination in the Eastern part of India and any popular beach is a place for amusement so Puri is a complete package starting with devotion and ending in recreation. Thus Puri is an immensely favoured all season destination.

END_OF_DOCUMENT_TOKEN_TO_BE_REPLACED 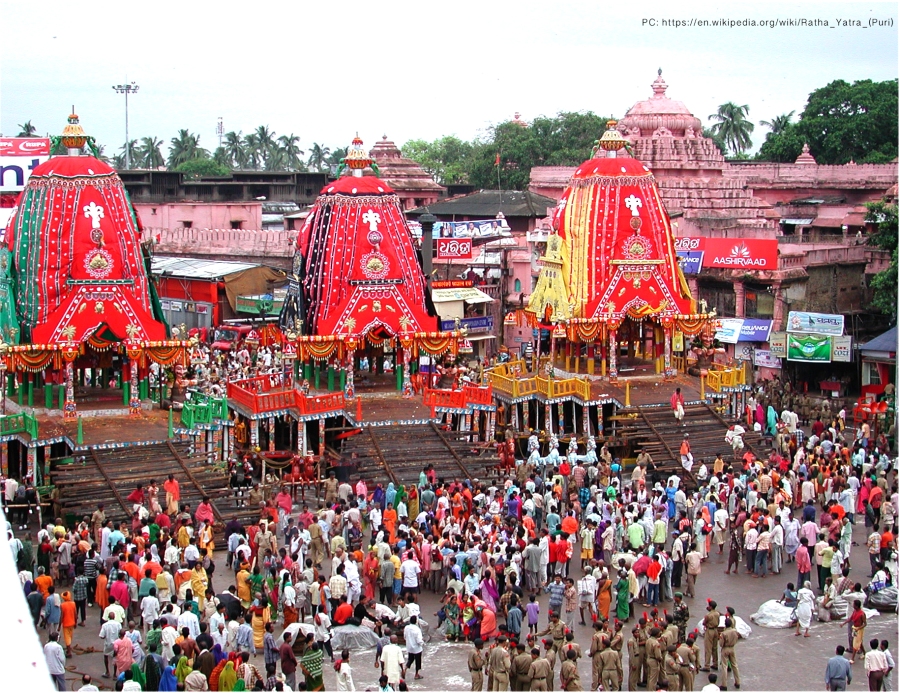 Ratha Yatra, the annual chariot (Ratha) festival is held in many parts of India and also in some parts of the world. The Puri Ratha Yatra festival is the oldest and the most famous among all. During this festival Lord Jagannath along with his elder brother Balabhadra and younger sister Subhadra starts for a grand journey to their masi’s (aunt) house which is the Gundicha Temple situated at a distance of 2 km from the main Jagannath temple. The grand procession from one temple to the temple is held every year with much pomp and grandeur and is called the Ratha Yatra.

END_OF_DOCUMENT_TOKEN_TO_BE_REPLACED

A silky route through the velvety landscape
#happychildrensday
On Guru Nanak birthday 🙏🏼🙏🏼 sharing the mool mantra of Sikhism along with the picture of the miraculous stone with the impression of Guru Nanak at Gurudwara Pather Sahib, Ladakh.
Good morning Pune! The Sun with its flower...
May this Diwali remove all the darkness within ourselves and light up every heart with hope, love, happiness, prosperity and well being. 🪔Happy Diwali🪔
Look who's watching down from the clouds